How Many Days of Safari Are Recommended in Tanzania? 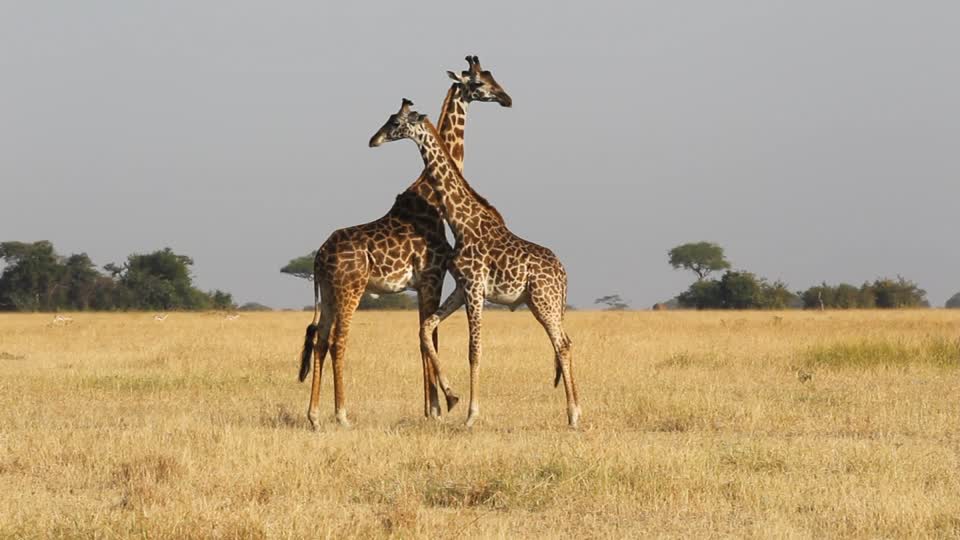 Only a few destinations in Africa can truly rival the diversity of landscapes, wildlife and cultures Tanzania offers. From the savannah destinations of the Ngorongoro, Serengeti and Tarangire, to the coral reefs and beaches of Zanzibar, a safari in Tanzania delivers an amazing experience unlike any other. However, one of the most common questions most safari-goers, both seasoned campaigners and first-timers, have is how many days of safari are recommended in Tanzania? After all, this is an important decision you need to make! Ideally, a week should suffice to experience the most of what the country offers.

While several people opt to spend around 10 to 12 days, that’s a lot of time if you are going to hop from park to park on a traditional driving safari. If you love the wildlife, perhaps a week might not be enough. But a safari is a tiring vacation and 7 days spent in a 4×4 travelling to different destinations is about as much bumping as your body can take. With a minimum of 7 days, you can easily travel to at least 2 different camps during your safari. And as you stay at different locations, you get the opportunity to see a lot of wildlife along the way.

Not only this, it also allows you to experience the landscapes of the national parks in the North and South of the country. A drive or a flight will often be required to get you from one camp to another, so you can expect to see as many as two full days of wildlife viewing. On map, the distances between these national parks may not seem so much, but the journey by road is long, due to the poor quality of roads around the country.

You will also stop at a number of towns and markets along the way, giving you the opportunity to experience the unique culture of the regions. Spending at least three nights at each camp will also give you ample time to relax between your game drives. Think about it: waking up at dawn with the anticipation of seeing giraffes, elephants and other animals!

That being said, you should consider extending your traditional safari beyond one week for a number of reasons:

In Tanzania, you can combine your safari with some beach time. You can fly to the beaches in Dar as Salaam or Kiwengwa directly from your safari and get there within a few hours.  So, consider adding at least 5 days more to your safari vacation.

There are a number of excellent mountain treks you can enjoy in Tanzania. This includes the tallest mountain, Mount Kilimanjaro, which is conveniently situated in Northern Tanzania. There are also other amazing treks you just cannot miss out on, such as Mount Meru, Mount Hanang and the Living Stone Mountains.

If you are planning a safari in Tanzania, you can consider a stopover at some major cities, such as Dar as Salaam and Musoma. You can explore the city as well as the unique cultures and traditions of its people. For this, you should consider adding at least five more days to your safari vacation.