Honeymoon in Tanzania and Zanzibar 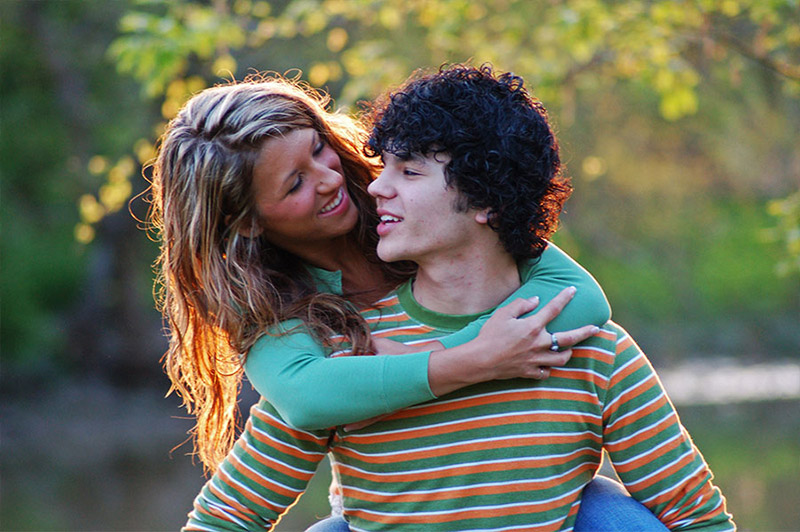 Today, when you talk to anybody about a honeymoon, going on a safari is usually the first idea that pops up in their mind. But the question here is where should you go? A Tanzanian honeymoon makes sense to most people, not only because of the abundance of wildlife and landscapes on offer, but also due to the fact that beach and safari locations are situated in close proximity to each other.

So, you get to see some of the best destinations and attractions of Africa in quick time and without having to spend a lot of money, which let’s face it wouldn’t really be the case if you went elsewhere. In this article, we have put together a few considerations you should keep in mind if you are planning to go on a honeymoon with your partner to Tanzania and Zanzibar.

The ideal time to go for a honeymoon to Tanzania is during the dry season. Anytime between the months of June and October should be fine as you will have great weather and the opportunity to see plenty of game around the watering holes. If you go outside this period, it can be a bit trickier, but you will find fewer people and cheaper rates at hotels and lodges as they commonly have less business during this time.

How Many Days of Safari?

A Tanzanian honeymoon safari of 6 days is the maximum most people will consider, while others combine a few nights in the bush and spend the rest of their time in Tanzania with a relaxing stay on a beach. While the Northern safari parks are popular, they are far more crowded and busier than the Southern parks, which are comparatively quieter and offer a more intimate experience. For a memorable and romantic Tanzanian honeymoon, we recommend visiting the Southern parks of the country.

The budget you allocate for your Tanzanian honeymoon underlines everything. Although the cost of visiting Tanzania is far less than other countries, there are certain costs involved when you choose a honeymoon itinerary, fly around or stay longer on a safari. So, make sure you consider the costs of everything before leaving for Tanzania and allocate your budget accordingly. However, if budget is not an issue, you can witness some of the most unbelievable sights of the world with your beloved!

The destinations you visit and stay in on your Tanzanian honeymoon will ultimately determine the entire experience. Hence, instead of starting with the best and moving down, consider doing the opposite and end your trip on a high! One of the major reasons why Tanzania is an amazing destination is because it’s offers some of the best safaris in the world within an hour’s flight of world-class beaches. Below are some of the best honeymoon spots you should consider visiting on your honeymoon:

So, are you considering going on a honeymoon to Tanzania and Zanzibar? Then, make sure you take these factors into consideration to have an amazing experience you won’t forget for a long time to come!